It’s harvest season on the farm! Fresh vegetables are eaten every day, and pears and plums are picked from the orchard. Red rosehip glows in the hedges and the mushrooms spring up from the ground in the forest after a downpour of rain. This is also the apple picking season. The sweet chestnuts are ripe, and the whole family dons thick gloves and sets to work collecting them. The chestnuts are prepared for sale. The large ones are roasted and the small ones are boiled to make a starchy mixture used for all kinds of recipes, including doughnut fillings, roulades and jams. This is also when the Törggele season begins: traditional meals, roasted chestnuts and new wines are served in rustic inns where hikers can stop for a bite to eat after a hike along the wonderful Chestnut Trail on their autumn holiday in Feldthurns.

In mid-September, the young cattle are led home from the alpine pastures. This is celebrated in the Almabtrieb cow train festival. The autumn gusts soon blow the colourful leaves off the trees, the days become shorter and the sun is low. It gradually gets colder in November and the weather can become erratic. The first snow falls in the mountains. The leaves and chestnut husks need to be removed from the meadows so that they don’t end up in the animals’ feed. The rest of the time is taken up with carving and sculpture work: the works of art that are produced are artistically painted and varnished with great skill by Grandma Theresia. 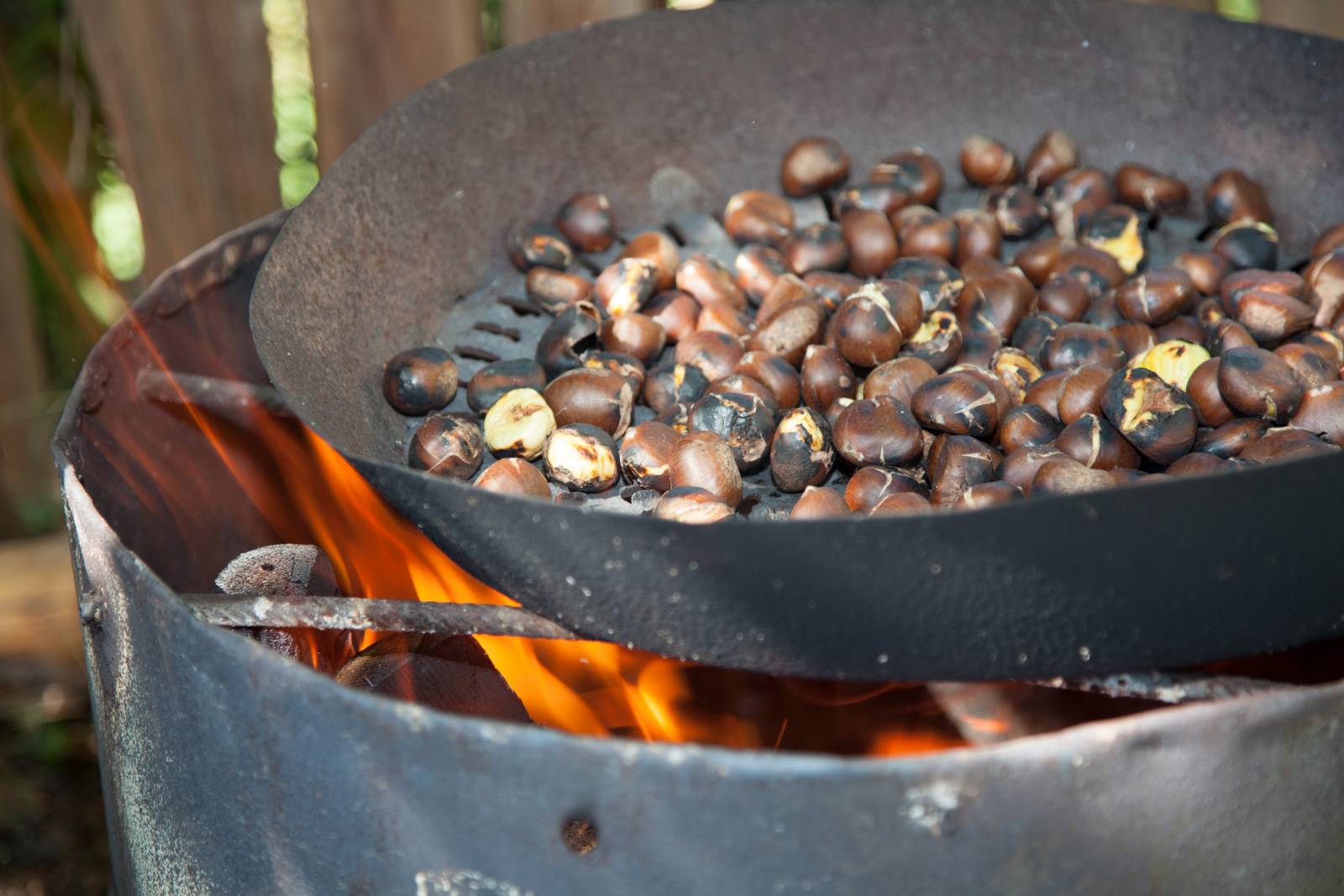 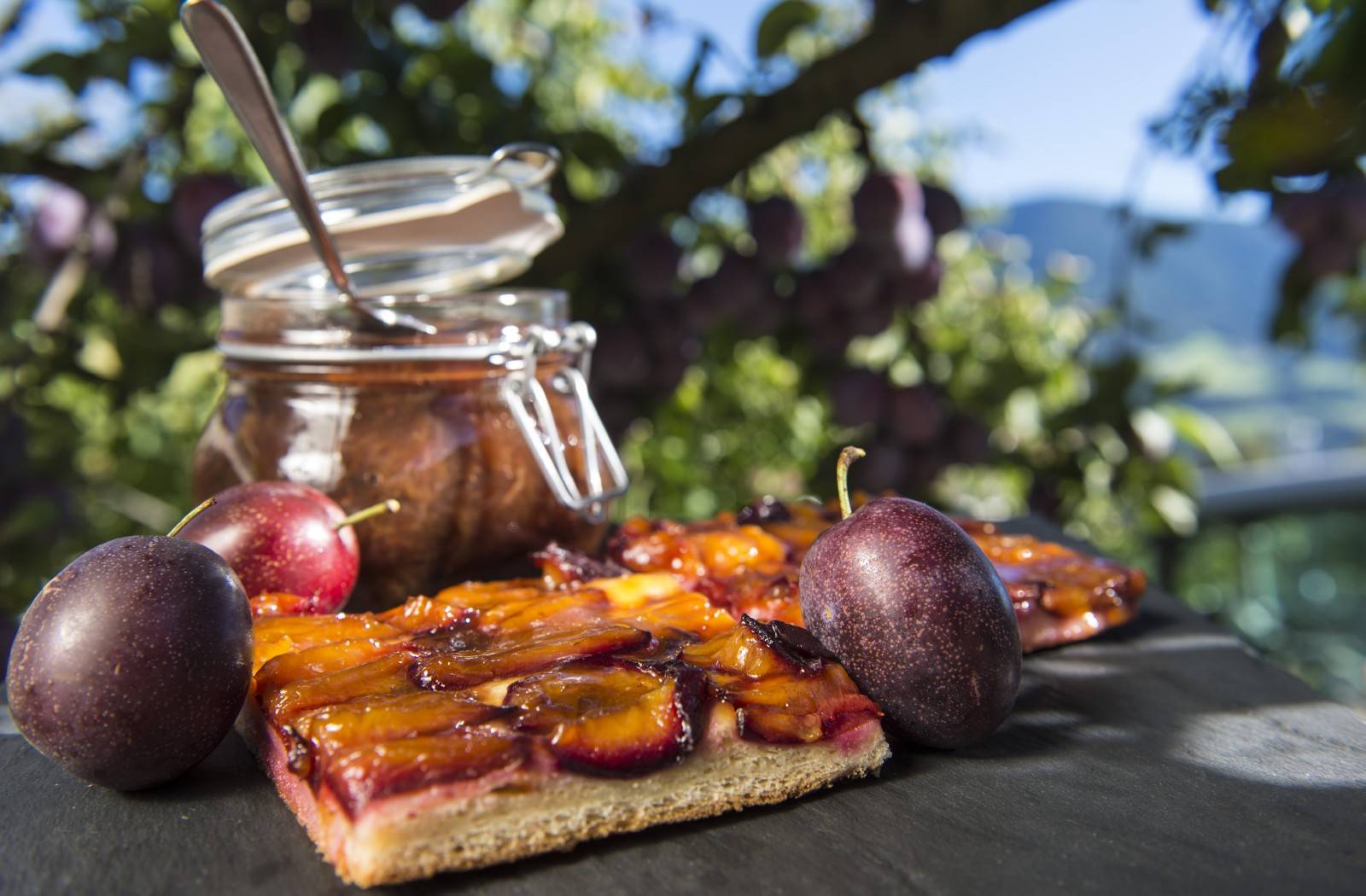 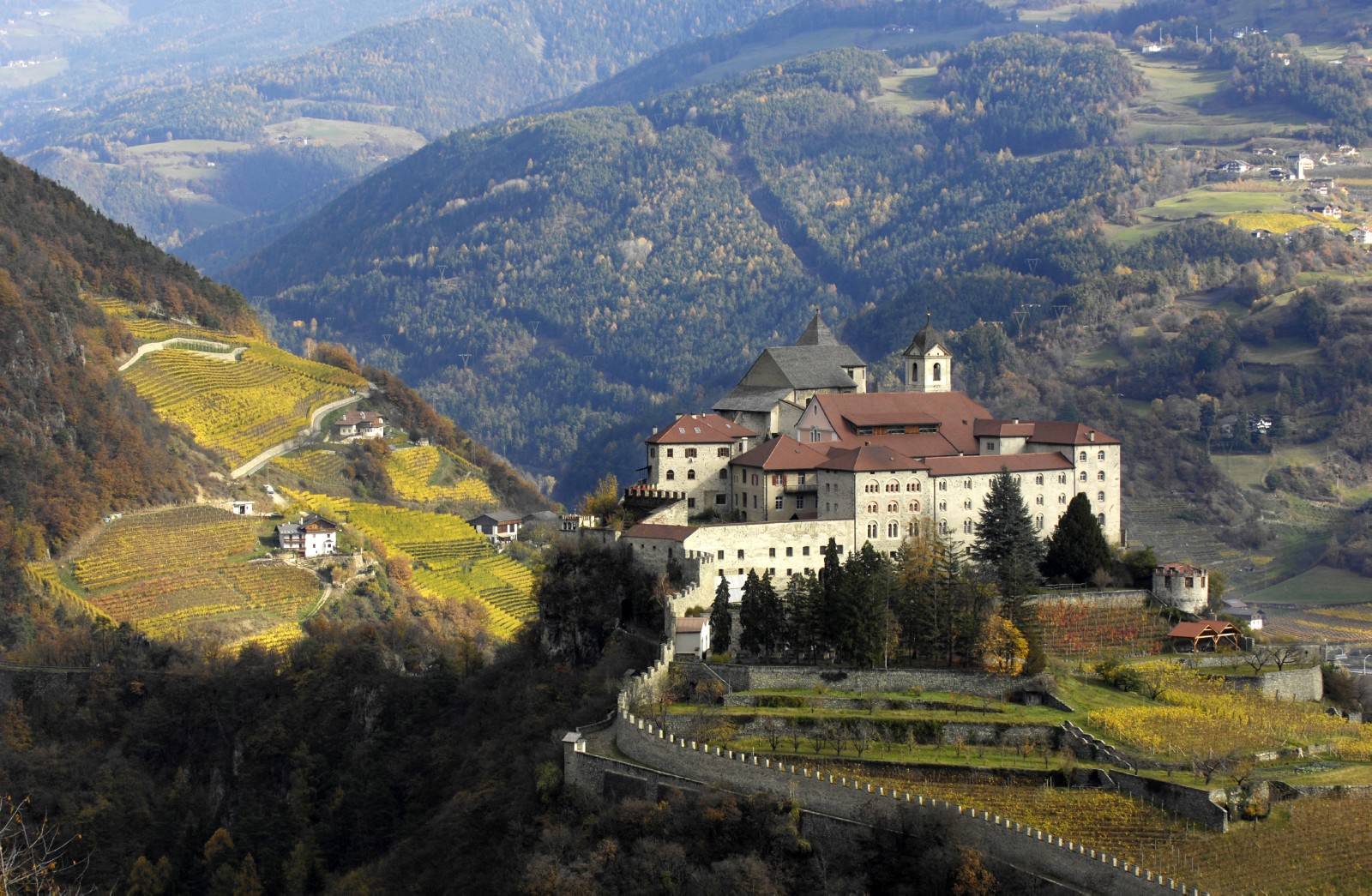 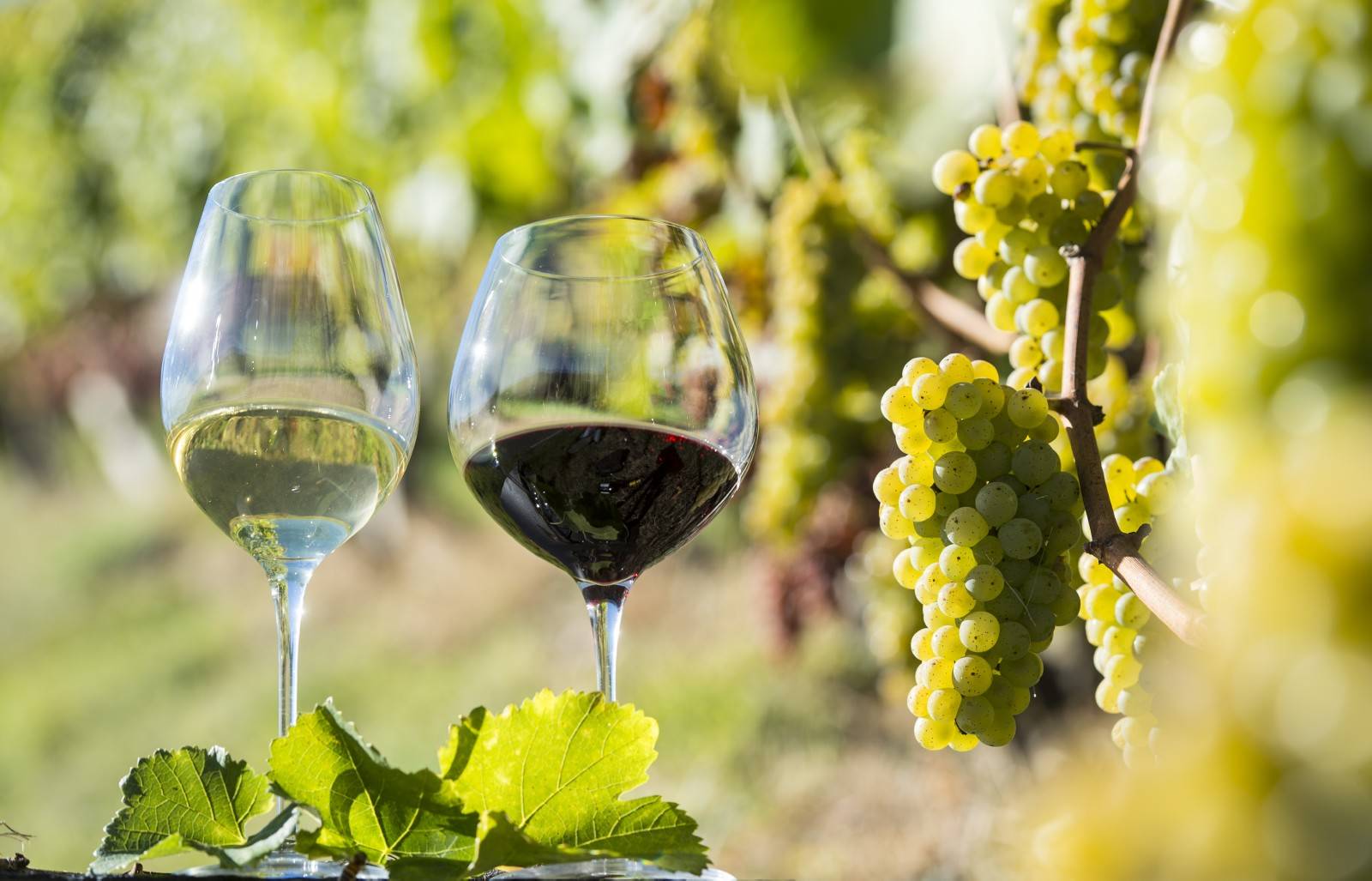 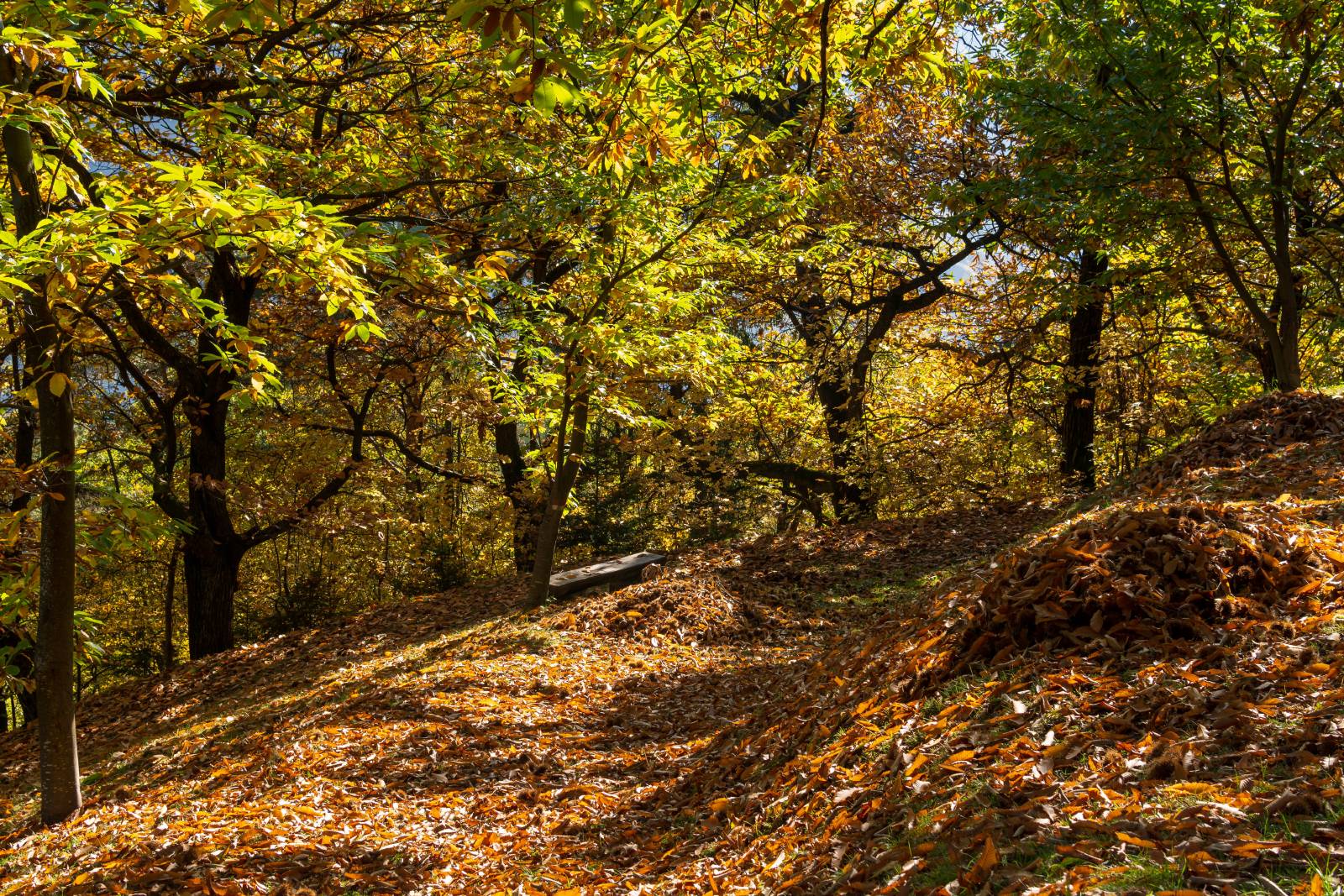 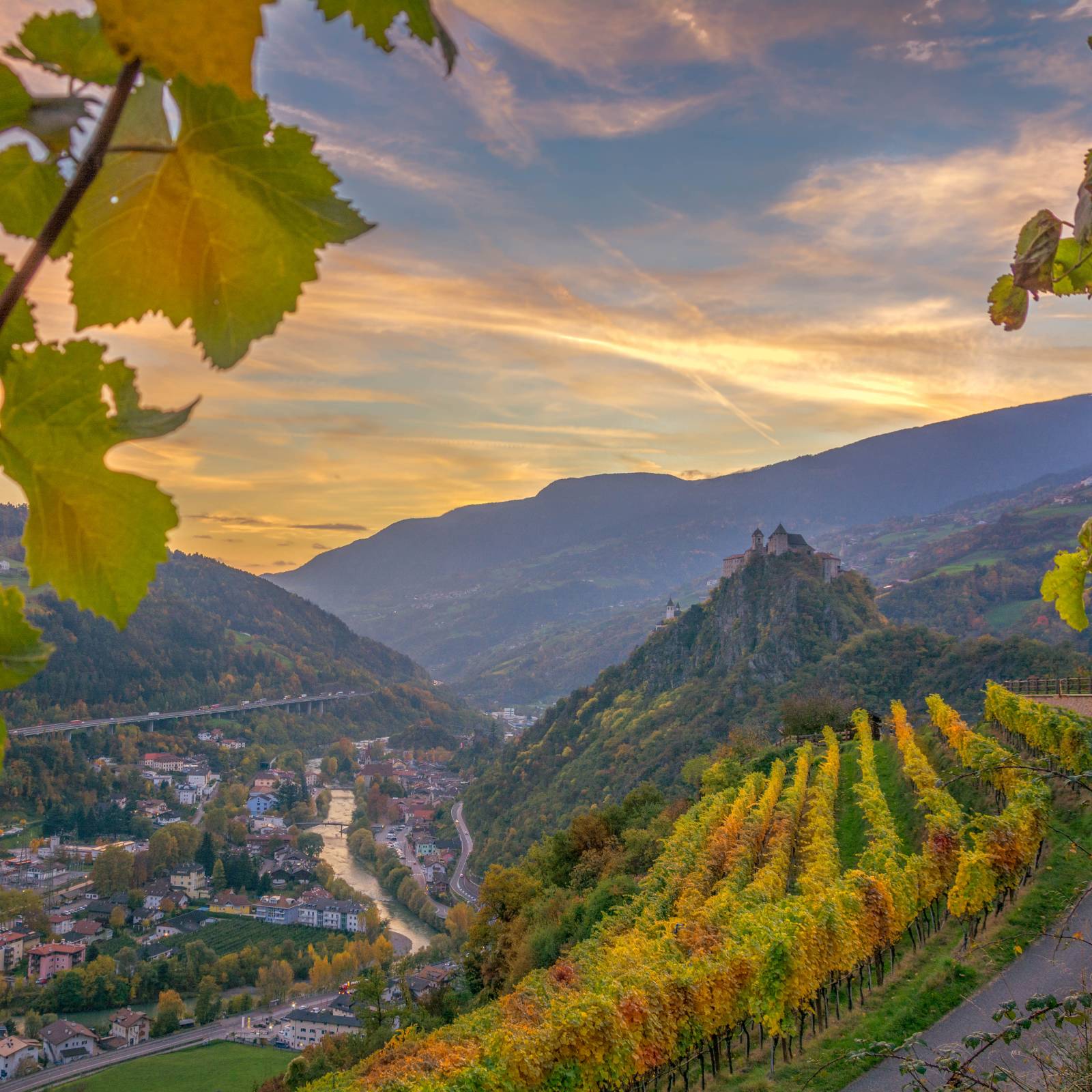 Our tips for your autumn holiday in Feldthurns: